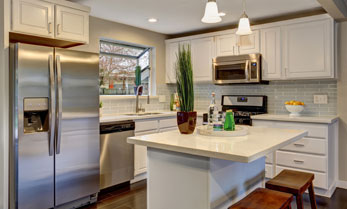 As a full-service Woodbridge property management company, our team is responsible for taking care of all aspects of managing your rental(s).

What sets us apart from other Woodbridge area Property Management Companies

If you need professional Woodbridge property management, complete the form and we will reach out to discover your individual property needs - start maximizing your rental’s potential today!

What we do as your Woodbridge Property Manager 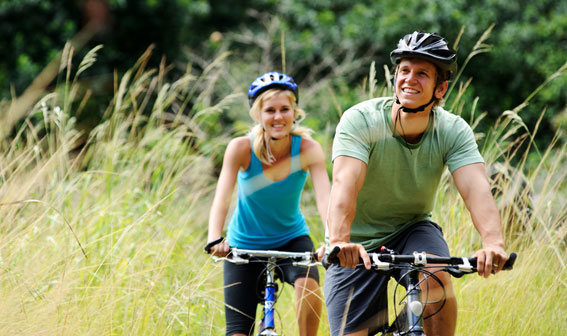 Woodbridge Township is a township in Middlesex County, New Jersey, United States. As of the 2010 United States Census, the township had a total population of 99,585, reflecting an increase of 2,382 (+2.5%) from the 97,203 counted in the 2000 Census, which had in turn increased by 4,117 (+4.4%) from the 93,086 counted in the 1990 Census.[27] Woodbridge was the sixth-most-populous municipality in New Jersey in 2000 and 2010.[28] Woodbridge hosts the intersection of the New Jersey Turnpike and the Garden State Parkway, the two busiest highways in the state, and also serves as the headquarters for the New Jersey Turnpike Authority. Source Wikipedia