As a full-service Paterson property management company, our team is responsible for taking care of all aspects of managing your rental(s).

What sets us apart from other Paterson area Property Management Companies

If you need professional Paterson property management, complete the form and we will reach out to discover your individual property needs - start maximizing your rental’s potential today!

What we do as your Paterson Property Manager 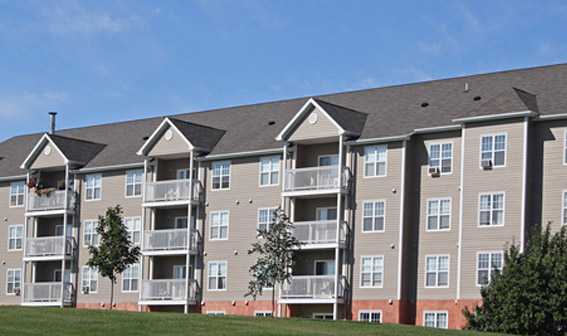 Paterson is the largest city in and the county seat of Passaic County, New Jersey, United States. As of the 2010 United States Census, its population was 146,199, rendering it New Jersey's third-most-populous city. Paterson has the second-highest density of any U.S. city with over 100,000 people, behind only New York City. For 2017, the Census Bureau's Population Estimates Program calculated a population of 148,678, an increase of 1.7% from the 2010 enumeration, ranking the city as the 174th-most-populous in the nation.

Paterson is known as the "Silk City" for its dominant role in silk production during the latter half of the 19th century. The city has since evolved into a major destination for Hispanic immigrants as well as for immigrants from India, South Asia, the Arab and Muslim world. Paterson has the second-largest Muslim population in the United States by percentage. Source Wikipedia